OP-ED: Repeal of Net Neutrality is Bad for Education, Business and You 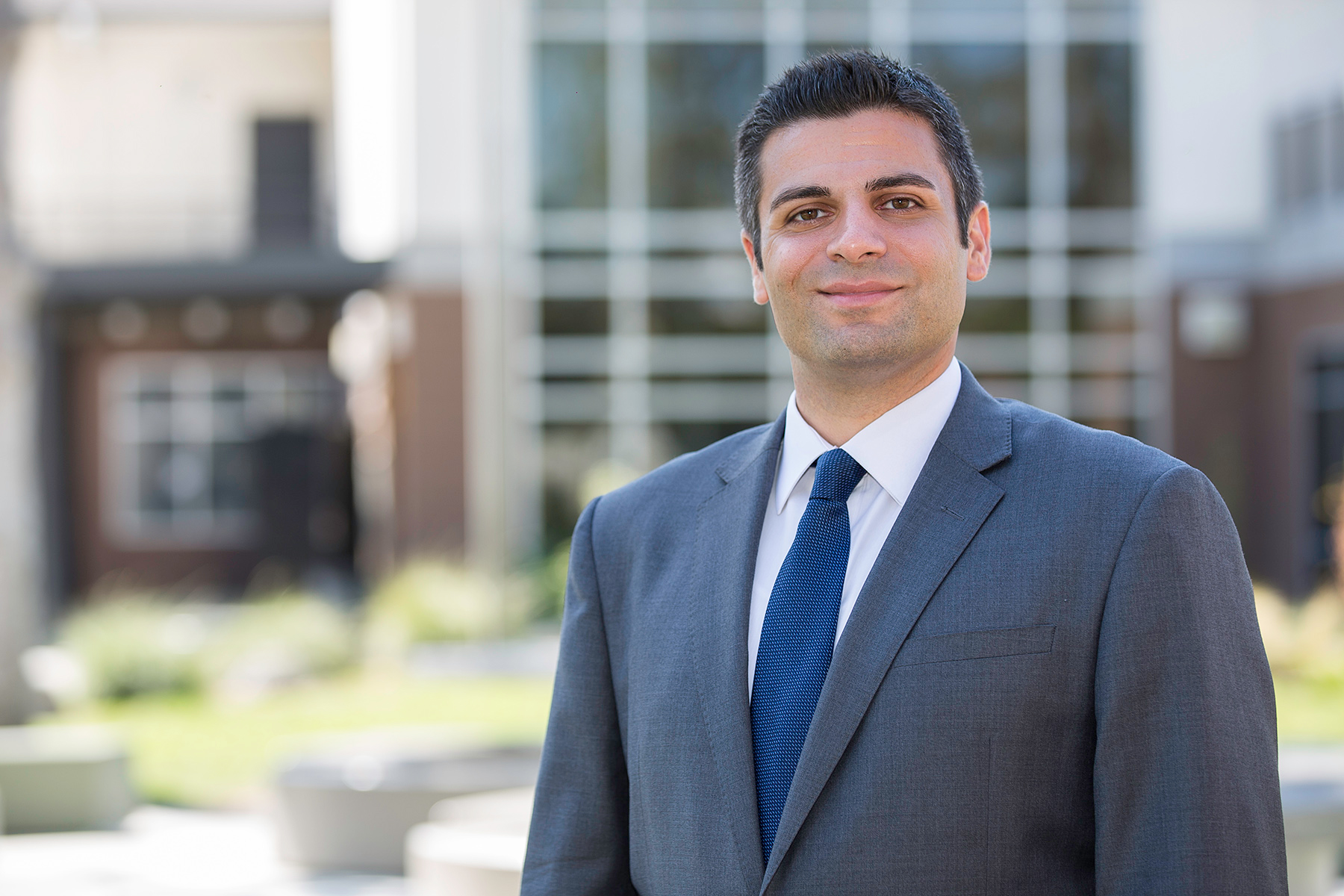 President Trump’s Federal Communications Commission Chairman Ajit Pai recently announced that the FCC plans to repeal net neutrality protections that require all internet traffic to be treated equally by internet service providers. The repeal of net neutrality would be the end of the internet we have always known and loved — and this should matter to everyone.

Thanks to the internet, you can wake up to unpresidential tweets by the president, write nasty comments online that you would never repeat in person, and watch cat videos for hours on social media. More importantly, you can learn about any subject that comes to mind with an instant search, you can access real-time news at your fingertips and you can communicate with people from across the world.

With all of its good and bad, the internet is a powerful platform for free speech and has led to the greatest democratization of information, access and economic opportunity in our history.

Net neutrality is based on the principle that the internet should be fair, open and equal for all. Currently, the FCC policy prevents major telecommunications companies like Comcast, Verizon, AT&T and Charter from controlling what you see and do online by speeding up or slowing down select websites, censoring or limiting access to lawful content, or charging extra fees to access parts of the internet. If you are wondering what an “unneutral internet” would resemble, look no further than your cable TV subscription, where you have to pay for the “premium package” to access all of the TV channels available.

As an elected official serving in public education, I worry about how the repeal will impact our students’ access to information and knowledge. Our Glendale Unified School District serves over 26,000 students and more than half of our students come from socioeconomically disadvantaged households. The repeal of net neutrality would allow internet service providers to charge more to access certain websites, apps, videos and content, making the internet more exclusive, more expensive and less accessible. The repeal would create a digital divide for students who depend on the Web for homework, research and collaboration.

Our small business community would also be impacted by the changes. Today, anyone with an internet connection can build a website and sell their goods and services in the open online marketplace. The repeal would allow broadband providers, the gatekeepers of the internet, to create “fast lanes” where some websites would load more quickly, giving them preferential treatment, and some websites would load more slowly, making them harder to access. The new barriers of entry will stifle innovation and put economic opportunity out of reach for many entrepreneurs and startups.

Net neutrality should be a bipartisan priority. The concept began with the FCC Open Internet Order of 2010 during the Bush administration. Net neutrality, as we know it today, became FCC policy during the Obama administration. Opponents including the FCC chairman would have you believe that we should trust the free market with regulating itself, but we should remember that the “free market” for internet access is controlled by a small number of monopolistic players.

I support net neutrality because it ensures a fair, open and equal internet for all. I urge you to call on your representatives in the U.S. Congress to oppose the FCC’s plan to repeal net neutrality.