By Team ShantApril 5, 2022No Comments 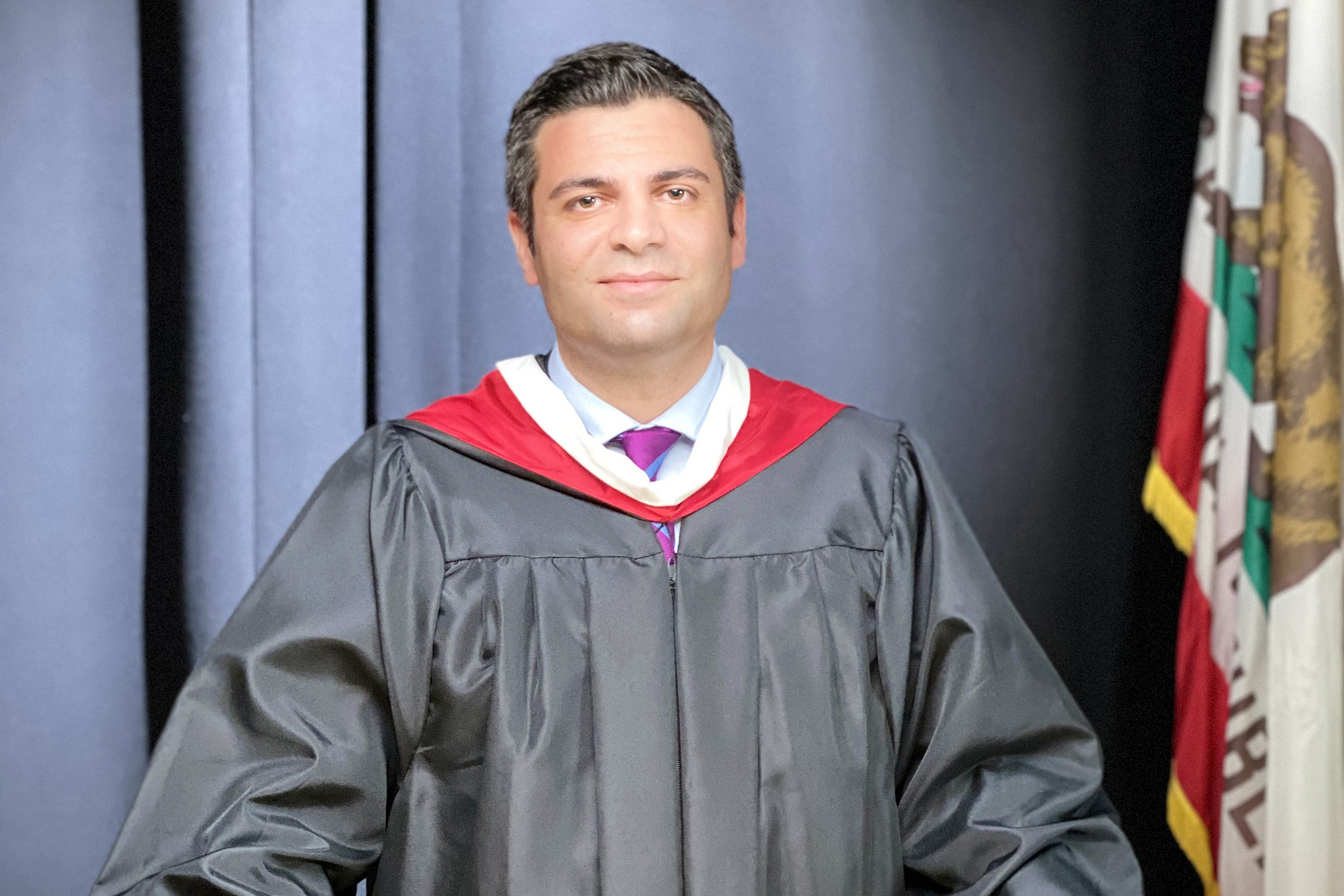 As a member of the CSBA Delegate Assembly and GUSD School Board, Sahakian will be representing CSBA’s Region 23-A which serves more than 100,000 students across thirteen school districts including Alhambra, Arcadia, Burbank, Duarte, Garvey, Glendale, La Cañada, Monrovia, Pasadena, San Gabriel, San Marino, South Pasadena, and Temple City. He will be one of four regional elected representatives including fellow GUSD School Board member Jennifer Freemon as well as Kimberly Kenne of Pasadena Unified and Zahir Robb of South Pasadena Unified.

“I am very honored to be elected to serve on the Delegate Assembly of the California School Boards Association,” stated Glendale School Board President Shant Sahakian. “I look forward to working with fellow CSBA, Delegate Assembly, and School Board colleagues to represent our region at the state level and advocate for our school communities and the students we serve.”

Shant Sahakian was nominated to be a candidate on the CSBA ballot by his colleagues on the GUSD School Board. CSBA Region 23-A School Boards cast votes on behalf of their school districts through March 15, 2022. CSBA announced the election results on April 1, 2022.

The Delegate Assembly is a vital link in the California School Boards Association’s governance structure and sets the general policy direction for the association. With a membership of nearly 1,000 educational agencies statewide, CSBA brings together school governing boards and administrators from districts and county offices of education to advocate for effective policies that advance the education and well-being of the state’s more than 6 million school-age children.

Learn more about the California School Boards Association at https://www.CSBA.org.